There is currently 1 player online. 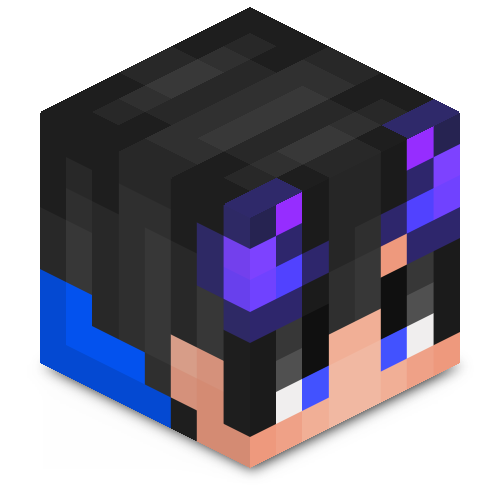 There are no wall posts here yet.

24 days ago
My Ban Appeal

Im TryAgian, formerly, ive bought a new account (ReedFam2020). The situation in the past happended through me losing months on progress, on hypixel, but that doesnt really have to follow me too, this server now. Im not trying to start any beef with anyone. now i shouldnt of said that abby was on her period, yes i get that i was in the wrong. but in my perspective i dont wanna be called a fucker and to shut up all the time. i know it was abby that reported me, yes i was in the wrong for going back at what she was saying. but in my perspective i was defending myself by saying these things, but in my defense she was also in the wrong. i get that. i dont want anyone to get banned. but in the moment things happen i get that im 18 and should be the mature one in this situation but i have alot of responsiblilities, my family, my relationship: i get that should follow me to tlc or anything but i use it to escape what my reality is. again its all in the moment, but from now on im not using chat for anything but good communitcation, before i get crossed the wrong way. there was no explanation by the other side, all that she wanted was for me to get banned, in my years of playing this server i have never been banned or really warned. yes beef has come with me but its minecraft, like its a time to have fun and brings people together, i really hope i dont want to get thought of as the bad person with alot of problems that follows me, i really just wanna have fun and play with my friends. Hope i can play on tlc ASAP i have a project with cheeto and a few others that will be really fun to do. thank you as always TLC, this server will always hold a special place in my heart. i know that was cringy but you get my point i just dont want anything like this to happen again, i wanna let bygons be bygons. Thanks Again -Try,Jordan,J,Pr,MegaMc