There are currently 0 players online. 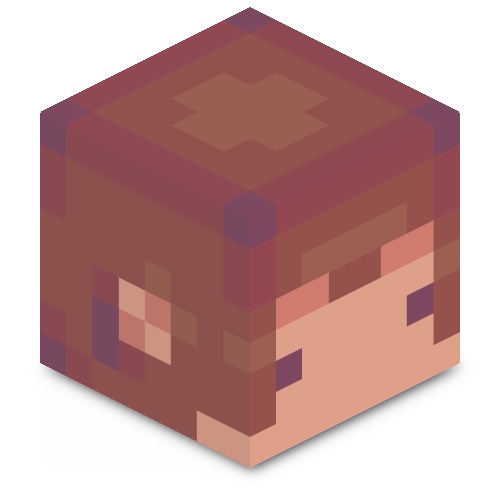 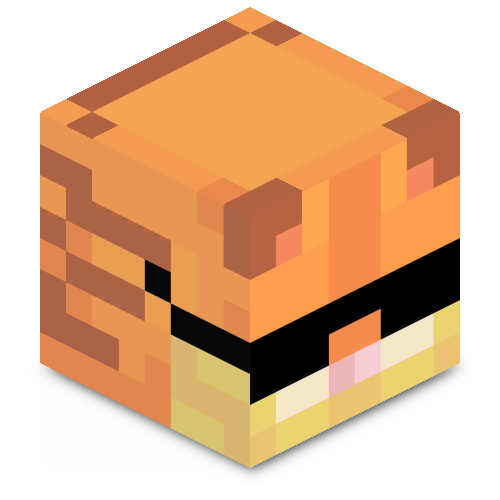 Woio
8 months ago
I love the legend continues server
«1»

4 days ago
Details of my ban

Details of my ban

5 days ago
Another ban appeal.

I want to actually play TLC but today has been one of the worst days i had. Lets start. I was 1v1 ing with BrizMC and he won the fight and after that he just took my stuff and didnt give it back until a admin/mod told him to give it back and also that occurance made me late for my class. Second bad thing that happened, I finally get back my stuff and I go into my enderchest and for some reason MY ENDERCHEST HAS BEEN WIPED. I ask a admin/mod to fix it but they can't do anything. At this point I still was thought I could just get my stuff back easily by grinding but then. Third worst thing happened today, For some reason a admin/moderator BOMBED me and someone else and right when my I died the SERVER RESTARTED. And at this Point I was annoyed and sad. I had just lost most of my progress on he server and then If i thought nothing can go worse this happpens. Fourth bad thing that happened, I tpped to my friend and we were playing around and then BrizMC keeps killing me over and over and over. And also Cheekyboio made this shop in front of me that was a potato for 20k and he made me accidently bought it. I asked him to give me my money back and he keeps saying no. I thought that this day could literly not have gone WORSE but I was wrong. I wanted to be alone but then BrizMC talked to me and I was already mad at him So I said [censored racist slur]

Today has been a really bad day for me and Now I get banned..

6 days ago
an actual ban appeal

I fixed the ban reason on my appeal

6 days ago
an actual ban appeal

I want to get unbanned because of a few reasons. I have a lot of memories on this server and I want to visit my farms and bases from time to time, and sometimes I want to play tlc aswell. I also want to see the changes on this server like for example, When the cave update releases on the server I want to explore the new caves and stuff.